Behind The Eight Ball 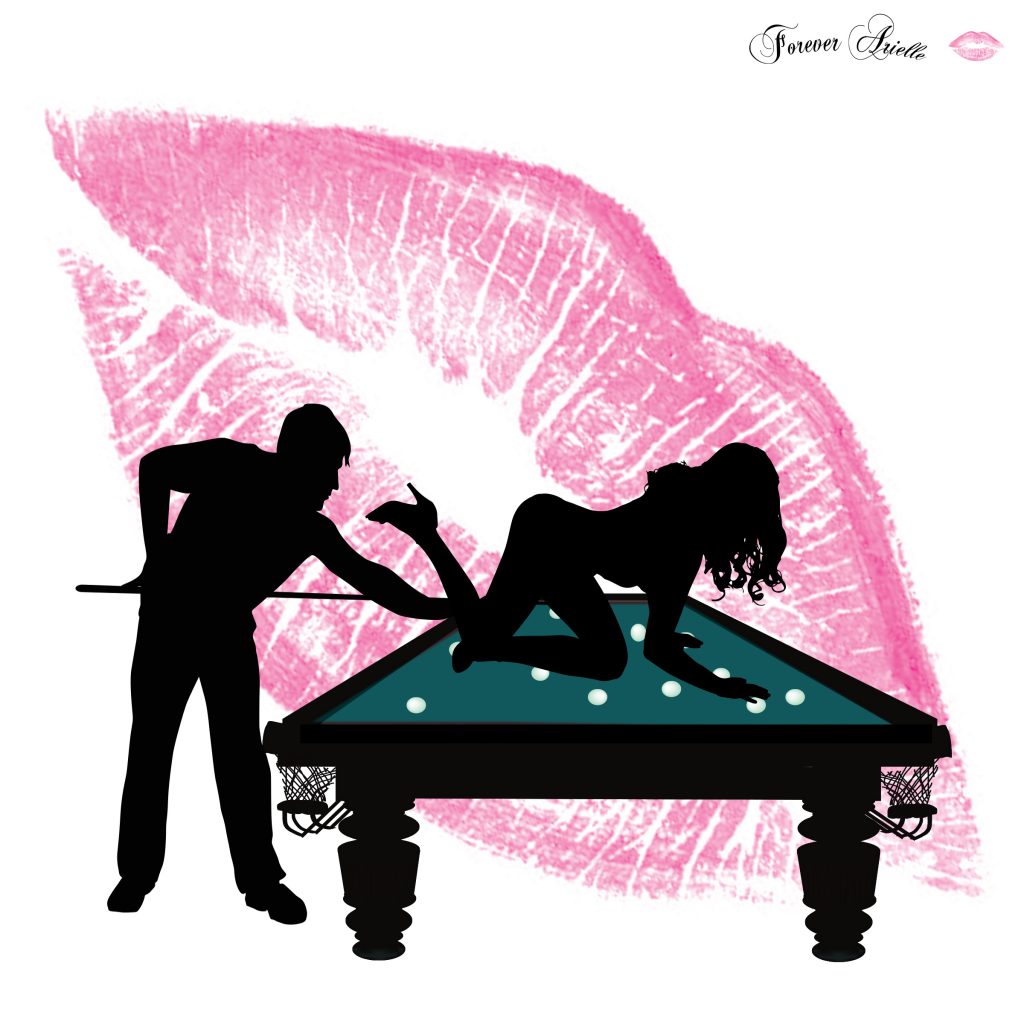 My go-kart racing date couldn’t happen because of the rain,

But when my date invited me in to play pool

I learned that pool is far beyond “racey”!

GIVE ME YOUR PANTIES! 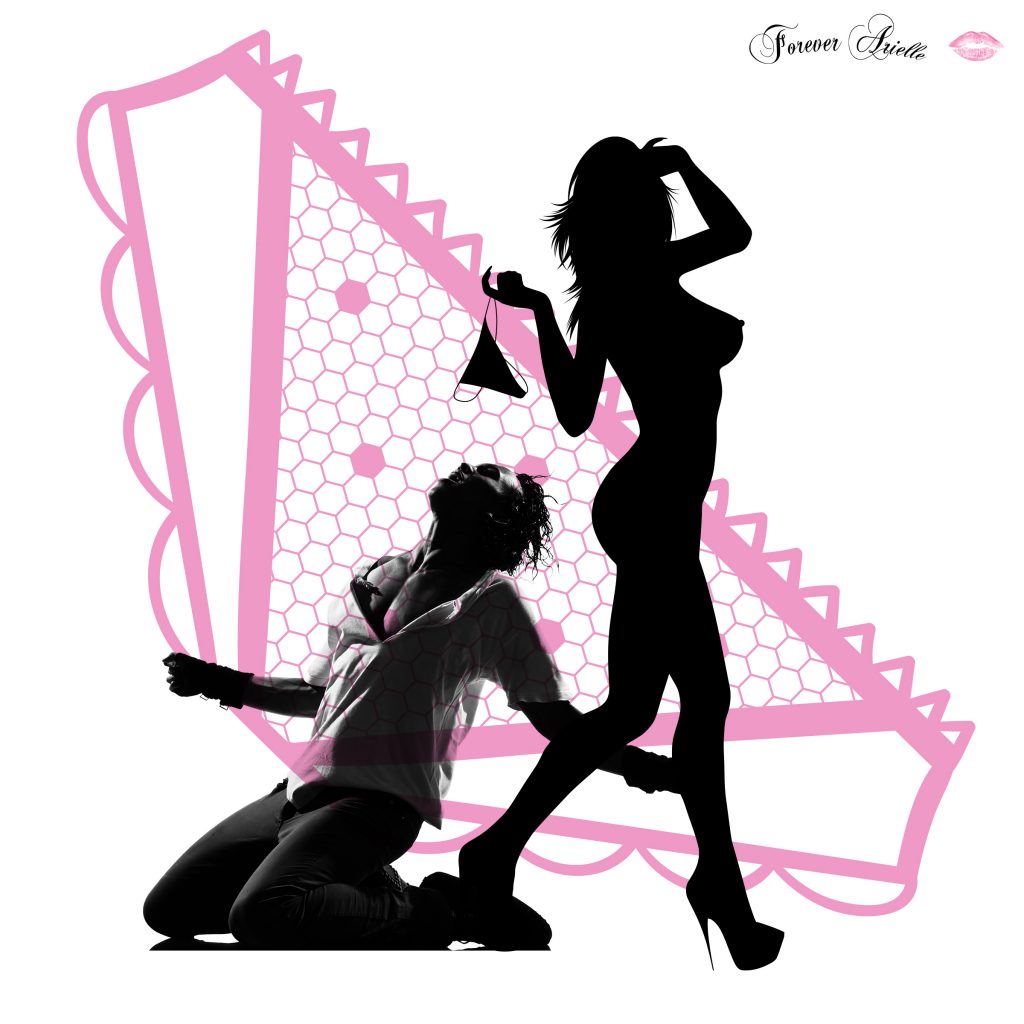 My hot girlfriend….her sexy boyfriend……A pair of panties. I had NO idea her dreamy boyfriend would become a fiend and slave for my panties! #sensualitymatters 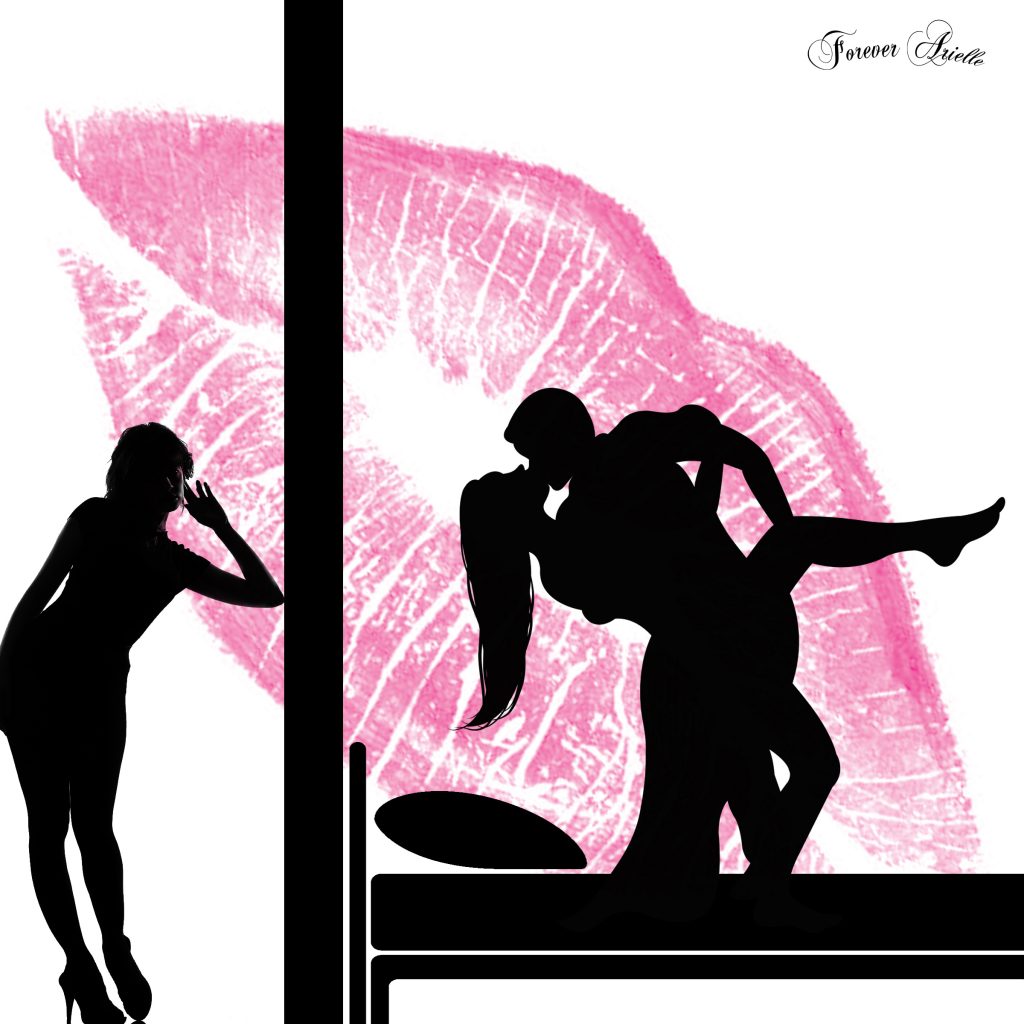 She was English, distinguished, and lived in a mansion. She called me “Darling,” and we had tea, intimate lingerie sleepover parties and the best of times….that is until she started calling a new male lover “Darling!” It seems even I get jealous. #sensualitymatters

I Need a Master 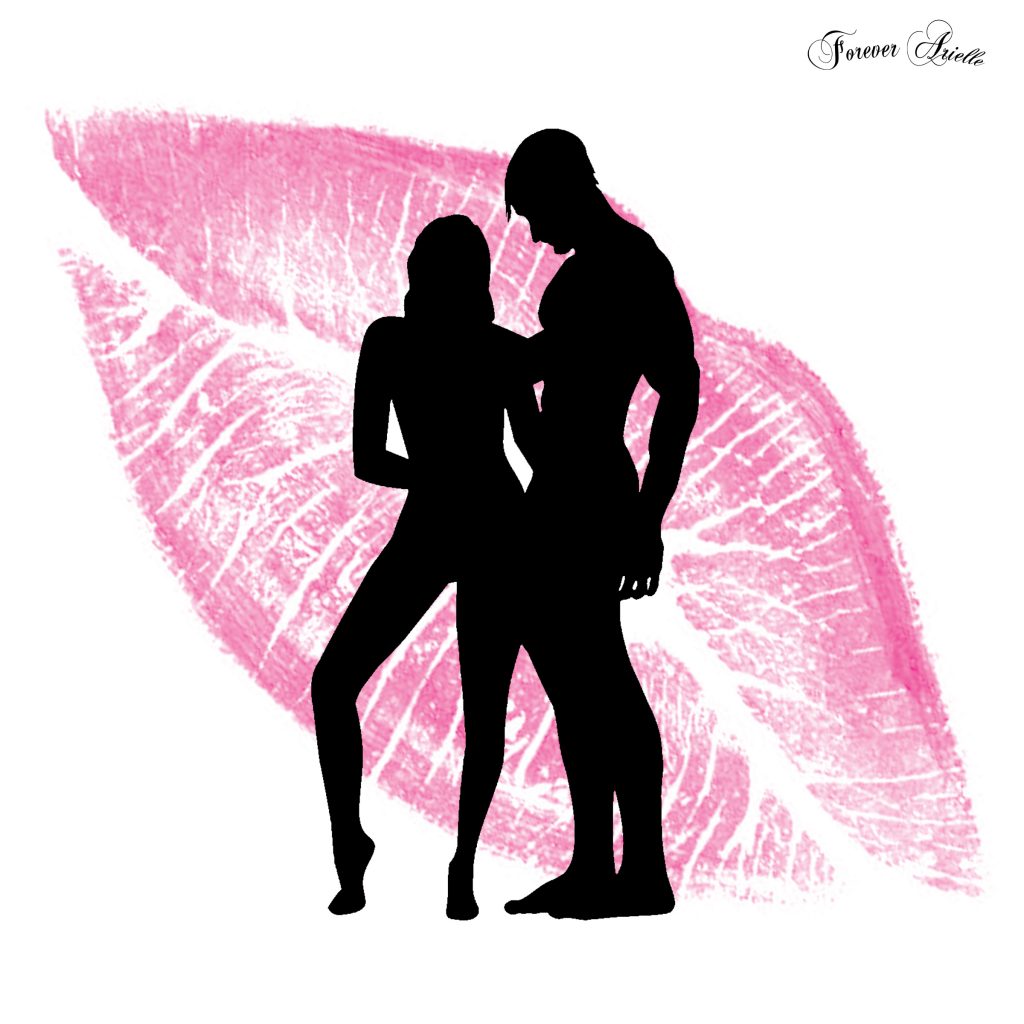 New Episode is out! After hearing about my Caribbean friend’s encounter with her “master,” I realized I too need a Master:) xoArielle 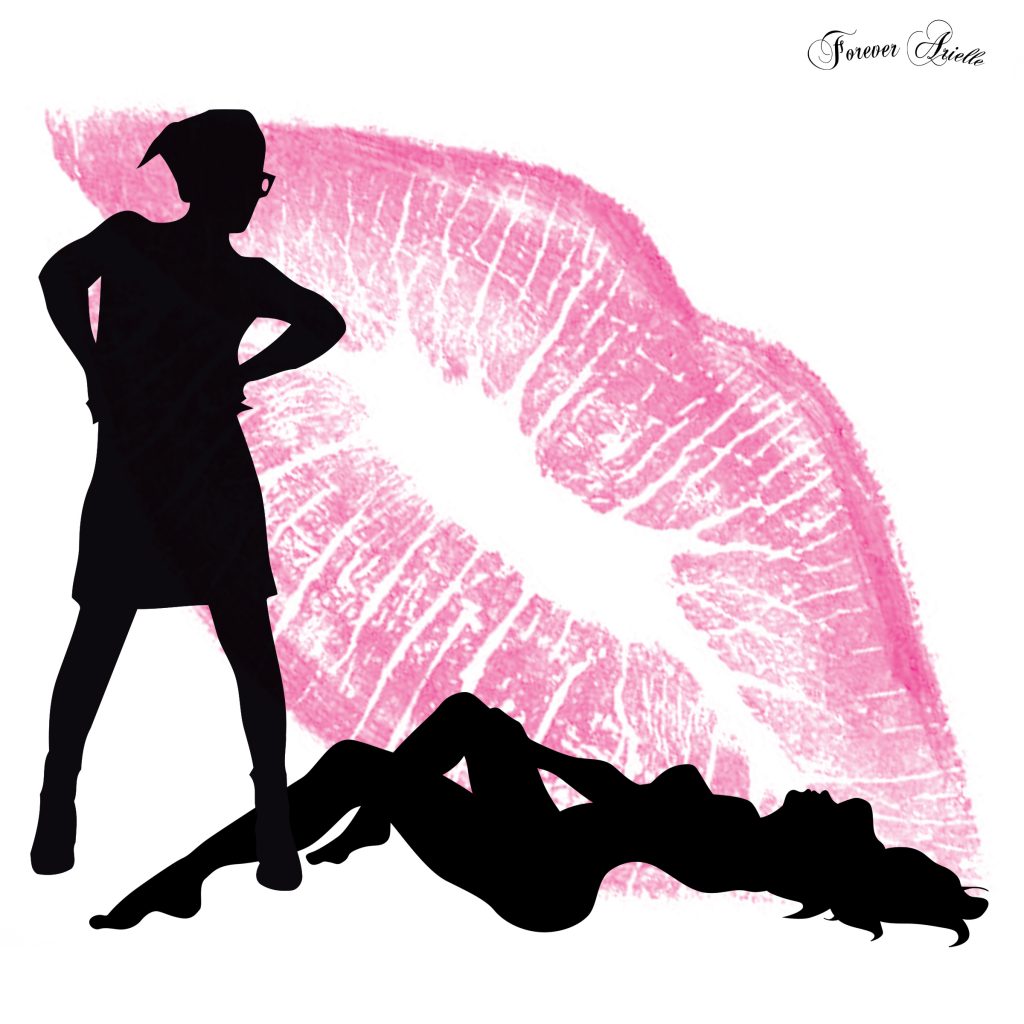 So I had just turned 21, and a couple months after that, my girlfriend who’s really pretty, had asked me to go to lunch and she was gonna treat me for my birthday.
So we went to lunch and I had some champagne and that was really good. I loved it, but I had never really had it before! 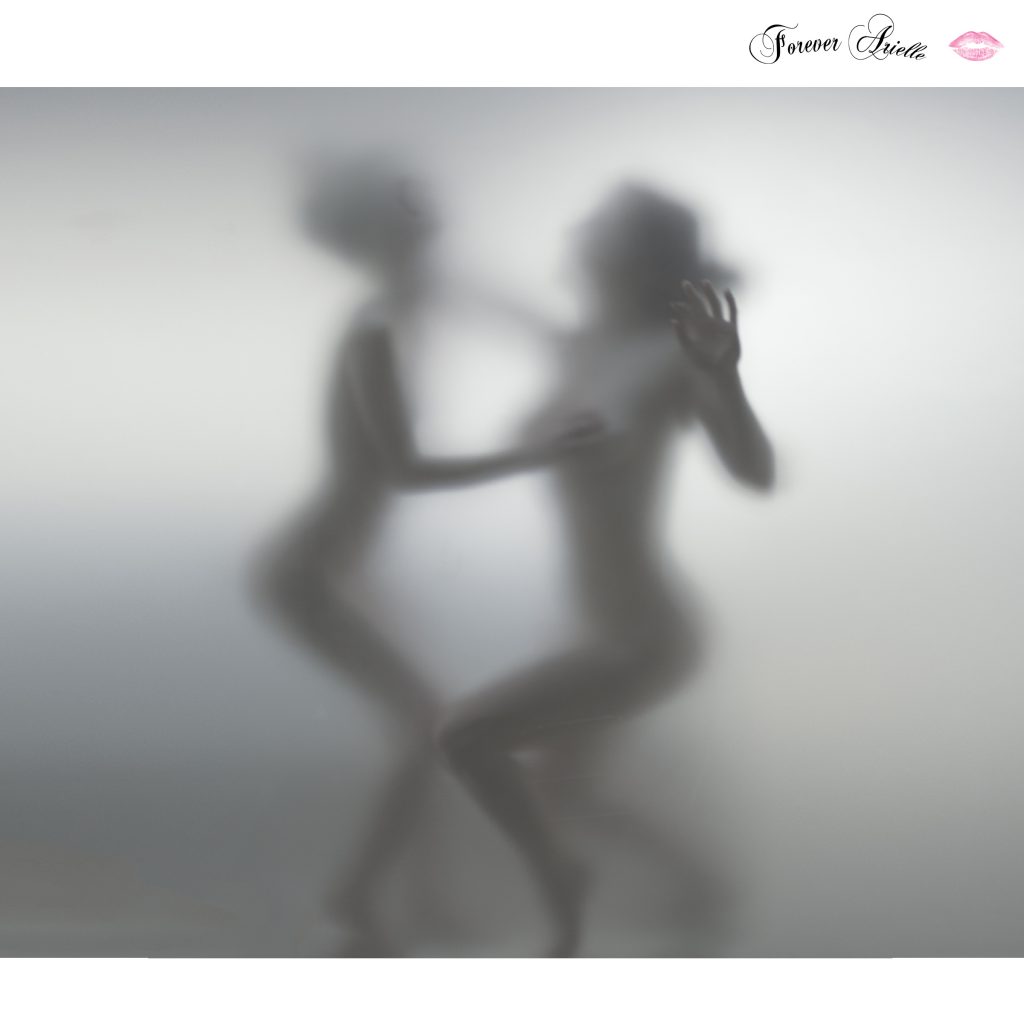 So we have some champagne and we had lunch and then we came back to to my place and we’re kind of laughing because once you have a little champagne things are probably funnier than what they would normally be.
So we’re laughing and fooling around, and then she just threw me down on the sofa and she came on top of me and her hands landed right on top went on top of my breast.
I’m going wait a minute and I just laid there and I didn’t move any. And I didn’t move her hands just kind of let them lay there… and and they didn’t move!
I thought, “okay I don’t know what’s going on?” So I just laid there like an opossum, I just wanted to see if she was gonna move. She didn’t move – and I didn’t move – and then I think her hands kind of moved a little bit… I’m not sure because I was still thinking…. and so her hands just stayed there. I could feel a little Heat and I don’t know if it was just hot that day and cuz it was this summer…
I stayed there and I didn’t move. She just laid there and she her hands were just on me. And you know how time goes faster when it’s a long time you think it’s it’s a short time and for that it just seemed like a long long time.
Finally I said “No.”
And she said “No?”
And I said “No!”
And she said “No?”
And I said “Yes, no!”
She said “Yes?”
And I said “No! No! No! No means No!”

Finally she got it and she moved off of me. That was another close call – I was almost taken again! 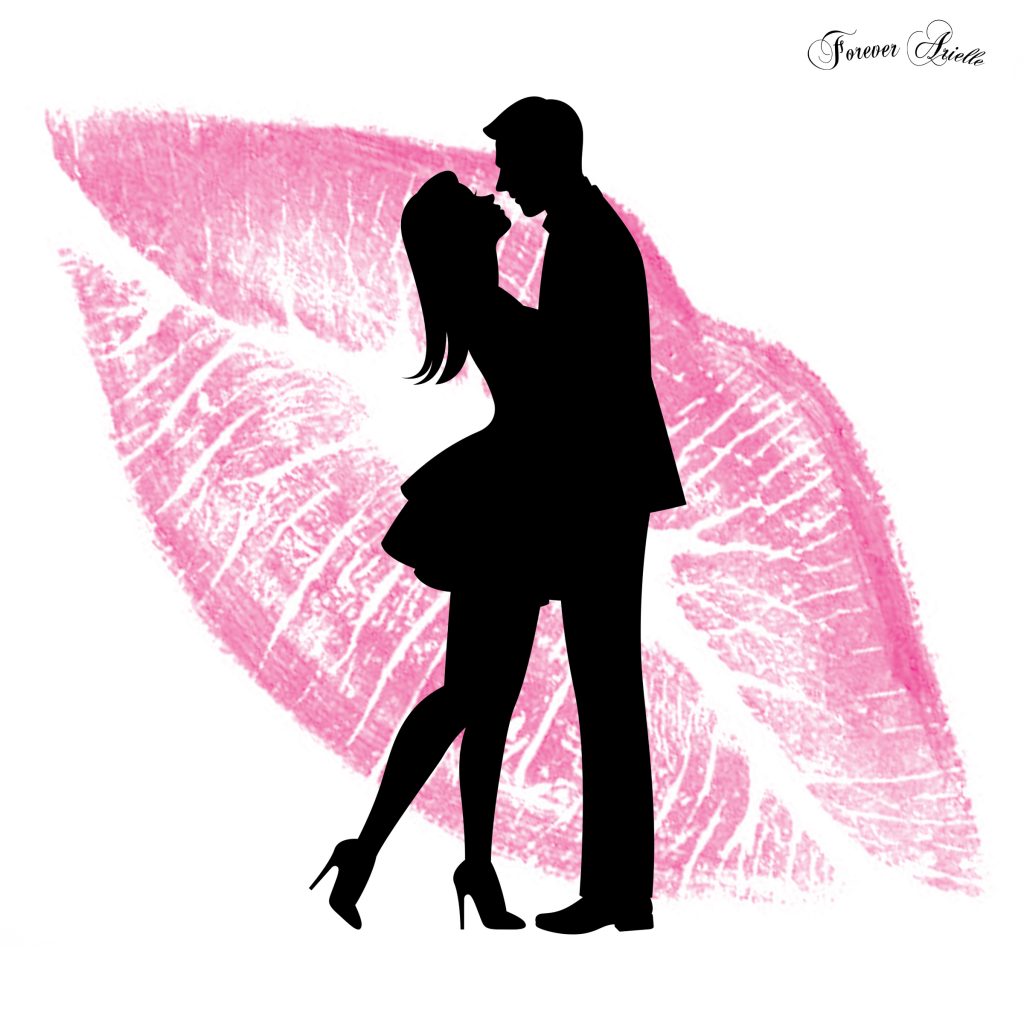 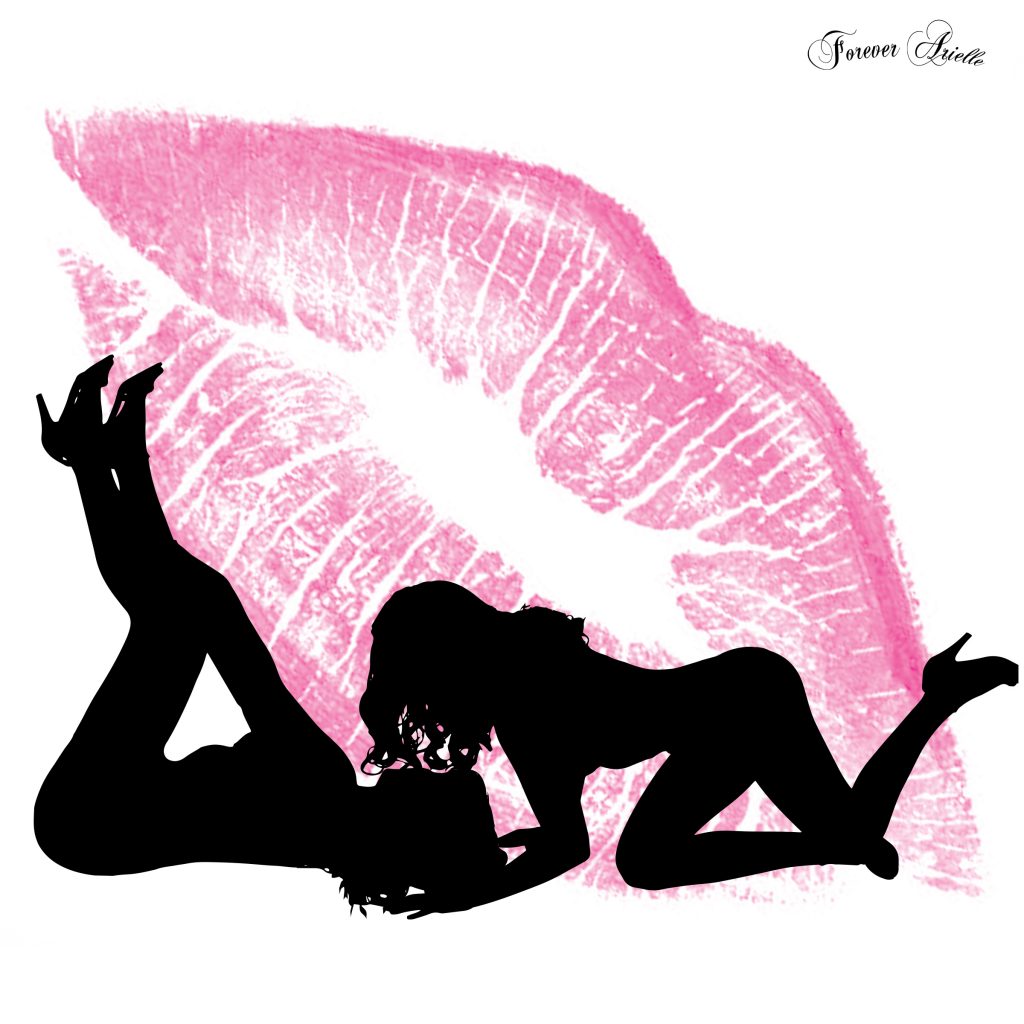 So there was this lady that I knew and I loved, she loved me.

She taught me so many things, it was important because a lot of the things she taught me, I just didn’t know.

I came from this little, little town.

You know, she was worldly and taught me so many new things.

She taught me things when I came to her house.

It was a time in her life when she would get hot a lot of the time and so when she opened the door, she would open the door with no clothes on.

She had so many beautiful things on her body, her skin was like this caramel colour.

She was such a beautiful lady, when I saw her, it didn’t mean much because it was just Summer.

I told my brother about it, he told me she was a lesbian, that she was trying to make me want her.

I told him she can’t be a lesbian, she has a little girl.

He told me she wants me to be what she is; I told him it wasn’t like that.

My brother told me he never wanted me to be with her, never to be in the same bed.

One night she had to spend a night with me, my brother knew she was there.

He said that she wasn’t allowed to spend the night.

I got out of bed and went to bed with her; he woke up early in the morning and knocked on the door, asking ‘IS SHE IN THERE WITH YOU?’

I told him she was, so what.

He stormed into the room and parted us, screaming that she wasn’t allowed near me.

Eventually I got him to leave.

I was almost taken again, that was a close one…

So I had to tell you a secret, a secret about me. I love men..

There’s something so sexy, alluring and wonderful about men that wear glasses.

I can’t get over it.

When I think of them, I dream about them, if I even see them on the street or in a shop, wherever I am, I’ll be minding my own business when a man with glasses will walk past, I feel this rush in me, the kind where I can’t get over myself.

When I walk into a room and it’s full of men I instantly turn to the ones wearing glasses.

I can put on some glasses and I’ll get instantly turned on.

If you’re a man and wearing glasses, I’ll be the girl for you, there’s nothing I won’t do for you because you’re the man of my dreams. I will do anything for you..